Inequality is one of the major threats for the social ecosystem in cities. As growth enables segregation, I want to understand how people are falling behind in the proces of speeding up and moving forward within the context of a city booming. Famous for its harbor, Rotterdam is one of those cities that continues to develop on a large scale. The local government designed extensive plans to attract wealthier middle-class incomes in weaker areas. By making neighborhoods more appealing to residents that don’t tax the city by way of requiring financial aid or healthcare, but rather contribute to it, the local government hopes to offer high-educated and young professionals a place to grow a family. Despite its efforts, Rotterdam remains the poorest city of the Netherlands.

Rotterdam is the place that I call my hometown. I live in a deprived neighborhood called Oud-Mathenesse. When I came to live here a few years ago, I started this project after I was introduced to the community. Many residents are suffering financial poverty and coping with its far-reaching distresses. I started documenting some of their day-to-day struggles. Migrant workers living together in small rooms, homelessness, loneliness and drug abuse are common problems here.

In part one of this project, Doors of Distress, I used the method of visual ethnography to document residents who suffer the consequences of longterm (financial) distress. Starting from within my own community I flew out all across Rotterdam, where I found more residents barely maintaining an existence. People who go by without the resources, privileges or tools to grant their basic needs - from areas like the Beverwaard, Coolhaven, Oud-Mathenesse, Spangen and Feijenoord. Ethics are important in this project. I believe it is vital that - as a researcher and photographer - I should not make a career out of being a voice to the voiceless. Poor people, just as people of color or immigrants, are often excluded from the construction of knowledge or visual narratives. Therefore, this project is a co-creation, and every person's story gathered for this project is authentically their own. 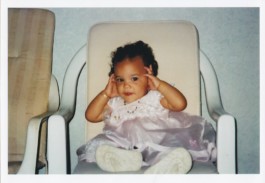 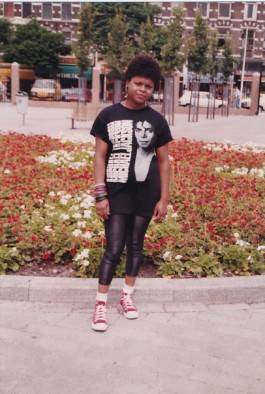 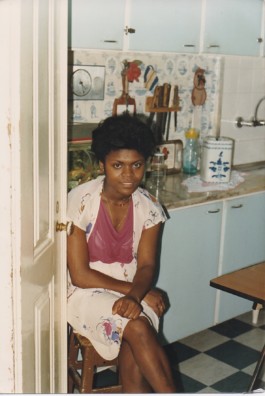 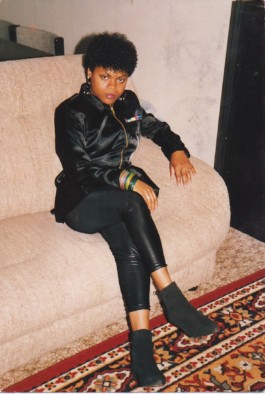 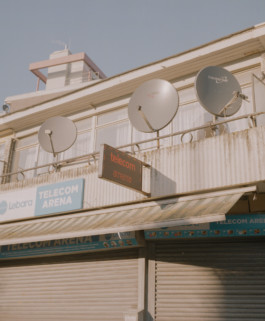